I am very excited to be the guest designer at CASology this week. 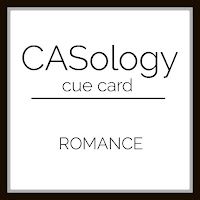 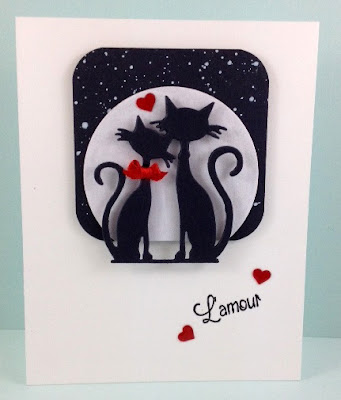 I have used a Marianne Design cat die which is mounted on foam dots against a die cut square of black card with white splattered "stars".  The moon is white card highlighted with Wink of Stella.  I added Glossy Accents to the little hearts.  The sentiment is also Marianne Design.

This is such and honour and I would like to thank Melissa and the DT for the invitation
By Skye at 01:00

Email ThisBlogThis!Share to TwitterShare to FacebookShare to Pinterest
Labels: Casology